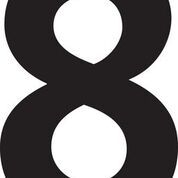 About Eight Inc. : Eight Inc. designs meaningful design experiences. Experiences with emotion and purpose that change the way people think, feel and do. Eight Inc. consist of 200+ strategic designers and business creative connected accross 12 studios, 7 time zones and 3 continents. They believe people are far more interesting and complex than the narrow roles like "users" and "consumers". They think beyond purely "digital" or "physical", reality is more fluid and interconnected. The Eight Inc. inter-disciplinary teams create holistic experiences that become more than the sums of their parts. This approach has generated extraordinary value for clients like Apple, Citibank, Virgin Atlantic and Tesla 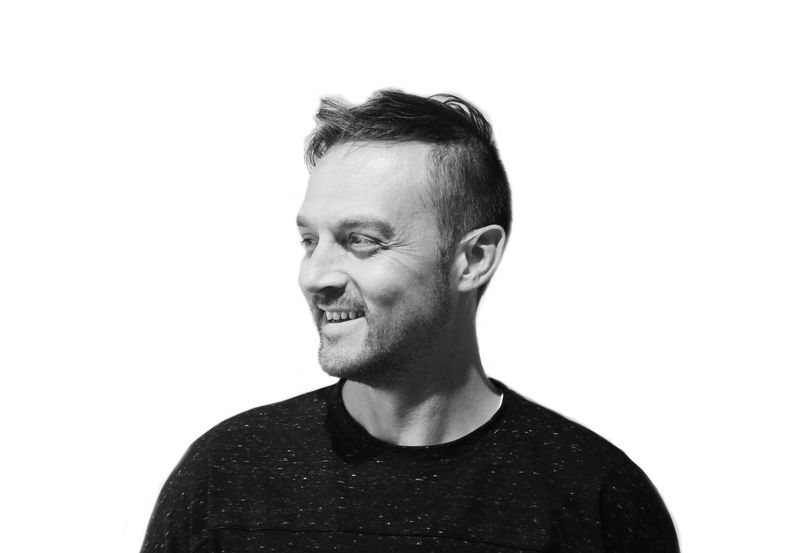 Steve Lidbury - After completing his Interior Design Degree in London, Steeve's Master Degree took him from Birmingham UCE out to the Benetton sponsored Fabrica Research & Design Centre in Treviso, Italy, where he completed a two year work scholarship under the inspiring direction of the legendary Oliviero Toscani.

Steve’s talent and determination took him to Tokyo where heworked for the architectural firm PAE before moving on to co-found a small design practice with a collective of like-minded international designers under the name, Postnormal; a practice whereby they established a creative presence through a series of both collaborative and individual interior, installation and exhibition projects in the capital city. This in turn led him to start his own company, Steve Lidbury Design Studio where his studio became a respected player in ‘thinking design’. With a portfolio of completed projects in Japan and China published by the international media, the studio flourished and as such was recognised as a flagship for British design in Japan. After 10 years abroad Steve returned to the UK to become Global Creative Director of the LuxuryAutomotive Group at Imagination, creating brand experiences for the likes of Jaguar, Land Rover, Aston Martin, Rolls-Royce Motor Cars and Mazda. As Principal of Environments at Eight Inc. Steve leads our team of interior designers, architects and creative strategists to deliver groundbreaking design across our diverse range of clients. 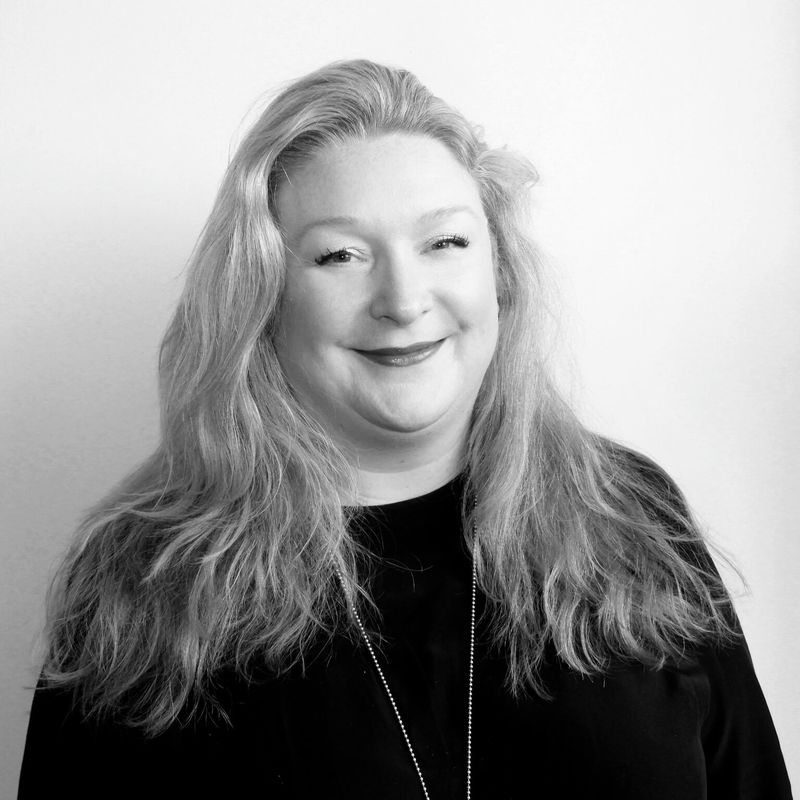 Hilary Clark - Hilary Clark graduated as an Architect from the University of Westminster in London, England in June 1993, after receiving both her Degree and post-graduate Diploma in Architecture from the same university in 1988, and 1991 respectively. She began working with Apicella Associates on corporate exhibition, product launches, retail and interiors projects, and in 1996 was made an Associate having worked on many award winning projects with them. Apicella Associates merged with Pentagram London in 1997. In 1999 Hilary joined Virgin Atlantic Airways to set up the Interior Design Department to understand, challenge and define answers to their future Product needs. She has worked on a variety of design projects for Virgin Atlantic Airways in Europe, Asia, South Africa and United States of America, all of which have been published widely and many have been recognized by international design awards.

Since joining Eight Inc. as a Principal in 2007, she has developed a number of groundbreaking experiences for global brands. These include establishing a 'Smart Banking' roll-out program for Citibank, redefining luxury watch retail for Tourneau's Madison Avenue Flagship, designing technology-infused environments for diamond retailer Hearts on Fire, creating the prototype store for fashion retailer New York & Company, and completing the award winning office space for New York based non-profit organization Donorschoose.org. Hilary is based out of the Eight Inc. London studio.